“On a big social media platform, using humans to hunt automated scam accounts is a particularly difficult game of whack-a-mole. That is exactly the kind of problem Duo's algorithm can help solve.” —Joe Uchill, Axios

Automated Twitter accounts are convenient for getting real-time updates on news and weather, or to track a product’s pricing. However, Twitter bots have also been gaining attention for their effectiveness at spreading spam and malware, as well as influencing conversations online.

In their recent research of Twitter, Duo Labs used machine learning algorithms to identify bots, ultimately uncovering a botnet of at least 15,000 bogus accounts being used to spread a cryptocurrency scam. They also developed a crawler script that mines Twitter to detect amplification bots, and in just 24 hours discovered more than 7,000 accounts potentially being used to artificially inflate the popularity of and lend credibility to content.

Join Duo Labs’ Olabode Anise and Jordan Wright for a deep dive into how Twitter bots work and their impact on social media at large. 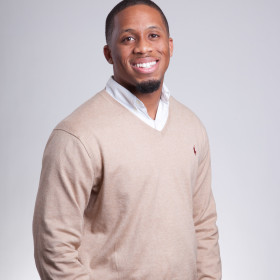 Olabode is a Data Scientist at Duo Security where he wrangles data, prototypes data-related features, and makes pretty graphs to support engineering, product management, and marketing efforts. Prior to Duo, Olabode studied usable security at the University of Florida. When he’s not at work, he spends his time exploring data involving topics such as sports analytics, relative wages and cost of living across the United States. 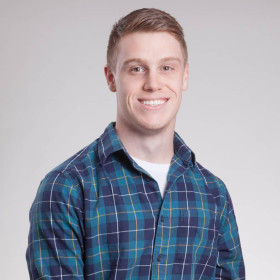 Jordan Wright is lead R&D Engineer at Duo Security as a part of the Duo Labs team. He has experience on both the offensive and defensive side of infosec. He enjoys contributing to open-source software and performing security research.