As November 3rd draws ever-closer, public discussion on the 2020 U.S. Presidential election is reaching a fever pitch. Multiple factors, including the logistics of holding a national election during a public health crisis and the growing adoption of electronic voting machines, have split public opinion on two important questions: is the election secure, and will my vote be counted?

While there is an abundance of commentary providing a fairly simple “yes” or “no” answer to these questions, there are so many aspects to election security that it bears a holistic discussion. Fortunately, Cisco’s Duo Security has invited some of the leading election security professionals in different fields to share their perspectives and help provide more context for the average voter:

Most of all, the panel has an important message for those unsure what to expect in November: don’t panic! Join our discussion to learn why this election may not be as unprecedented as advertised, what we should understand about Election Day results, and how you can get involved now to make sure your vote counts and help others do the same. 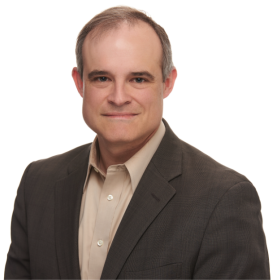 Michael served from June 2012 to January 2017 as Special Assistant to President Obama and Cybersecurity Coordinator on the National Security Council Staff. In this role, Michael led the development of national cybersecurity strategy and policy and ensured that the US government effectively partnered with the private sector, non-governmental organizations, and other nations. From 1995 to 2012, Michael worked for the Office of Management and Budget, overseeing the budgets for the U.S. Intelligence Community and other national security programs. Outside of CTA, Michael serves as a member of the Aspen Institute’s Cybersecurity Group and participates in numerous cybersecurity working groups. Michael lives in Arlington, Virginia with his wife Karen and two sons, James and Joshua. In his spare time, he enjoys running and martial arts. 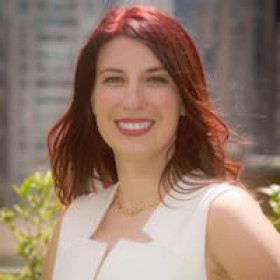 Maggie MacAlpine is an election security specialist, serial entrepreneur, and one of the co-founders of the DEF CON Voting Machine Hacking Village. Over the course of ten years spent in the U.S. election security field, MacAlpine has been a contributing researcher on the “Security Analysis of the Estonian Internet Voting System” in partnership with the University of Michigan and a co-author of the DEF CON Voting Village Machine Hacking Village annual report for the past three years. In addition, MacAlpine has served as an advisor for the office of the Secretary of State of California for the Risk Limiting Audit Pilot Program 2011-2012, and is widely regarded as an expert on the use of high-speed scanners for conducting post-election audits. As a pro-bono consultant and most recently with her firm, Nordic Innovation Labs, she has advised on election security and auditing practices in numerous US states including but not limited to Connecticut, New Hampshire, Florida, California, Colorado, and Kentucky. She has been a speaker on election security at conferences including DEF CON, the Diana Initiative, ShmooCon Hacker Conference, PacSec Tokyo, and in presentations to Capitol Hill. 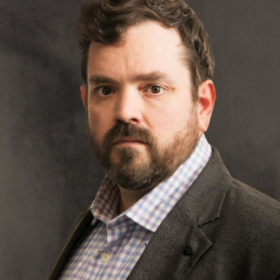 Matthew Olney is the Director of Threat Intelligence and Interdiction for Cisco Systems. He leads a group charged with working with both public- and private-sector partners around the world to identify and address security threats. As part of this effort this group has worked with partners across the country to improve the security of election systems. His group also provides intelligence support to Cisco’s commercial incident response organization and manages Cisco’s response to large-scale security events. This team took the lead in response to global events such as WannaCry, NotPetya and VPNFilter. Over the course of the past 13 years of working with Sourcefire and Cisco, his roles have also included vulnerability development, detection logic creation, and application development and has been awarded a patent for his work on cutting-edge security analysis engines. 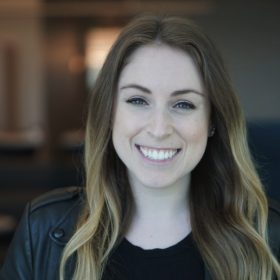 Rachel is a hacker and the CEO of SocialProof Security where she helps people and companies keep their data safe by training and pentesting them on social engineering risks. Rachel was also a winner of DEF CON's wild spectator sport, the Social Engineering Capture the Flag contest, 3 years in a row. Rachel has shared her real life social engineering stories with NPR, Last Week Tonight with John Oliver, The New York Times, Business Insider, CNN, NBC Nightly News with Lester Holt, Forbes and many more. In her remaining spare time, Rachel is the Chair of the Board for the nonprofit Women in Security and Privacy (WISP) where she works to advance women to lead in the fields. 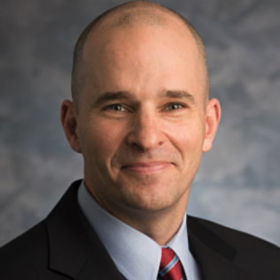 Will Ash leads Cisco’s Cybersecurity business and team serving U.S. Public Sector customers. This team is focused on helping United States governments and schools defend against cybersecurity threats and manage cybersecurity risk. A passionate leader with a growth mindset, Will is experienced in large scale and complex business environments and leading high performance teams. He has been in strategic and senior customer-facing roles since joining Cisco, prior to which he spent fifteen years in the semiconductor and microelectronics industry, including roles of global sales and business management associated with Fortune 100 hi-tech manufacturing customers.