The 2015 RSA conference kicked off with none other than actress Jane Lynch who promptly launched into a hacker-themed rendition of David Bowie’s Changes, complete with a three-person male backup singing group. No, but for reals. 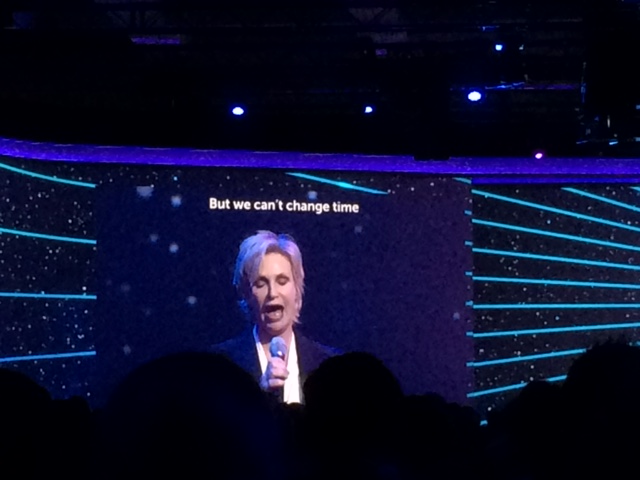 Changes - while arguably the theme every year, one would hope, it emerged with a sense of real urgency this year throughout each keynote.

Amit Yoran, President of RSA, started the first keynote of the day in eerie darkness; a metaphor! to drive home the point that the infosec industry is stumbling around the dark, traveling on unknown, new terrain, using a no longer relevant map - the dark ages of infosec. He argued that the technology we’re in charge of protecting has developed so rapidly, infosec is struggling to catch up.

He quoted Jennings - “I, for one, welcome our computer overlords.” Computers are proving themselves better than us, even in significantly human tasks, such as creative writing, emotional expression, art, even driving cars. Technology will control its own destiny, producing results that we can’t predict. 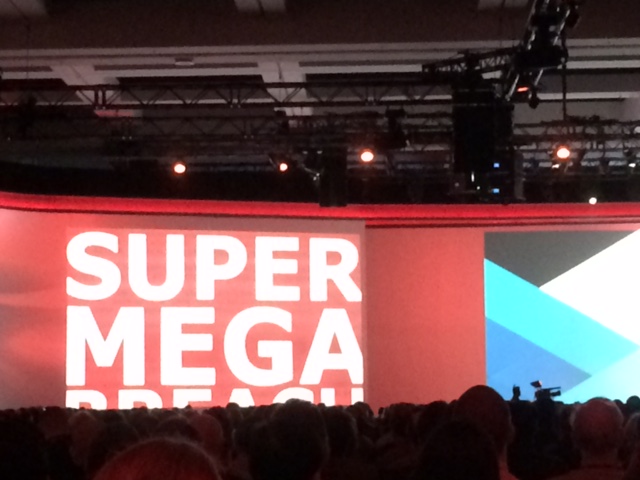 The irrational obsession with the perimeter has placed the focus on the perimeter - antivirus, firewalls - they’re limited by their experience, as they have to be taught a threat in order to detect it. It’s time to realize that things are different and to stop clinging to our old maps.

Check back here for more RSA conference summaries and updates, and follow @duosec and @Thu_Duo for real-time tweets!

And if you're attending #RSAC2015, visit Duo's booth #2345 at Moscone South Expo. Check out our entire RSAC agenda.