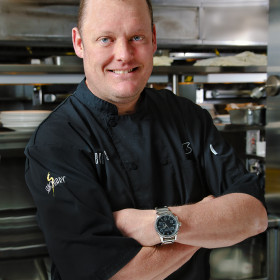 Beau MacMillan is an American chef and television personality. He is the executive chef for Sanctuary on Camelback Mountain, an upscale resort in Arizona, and its featured restaurant, elements. He is also known by his nickname, "BeauMac." Chef Beau has been featured in and hosted several cooking shows, including The Food Network’s Iron Chef America, Worst Cooks in America, and The Next Iron Chef. 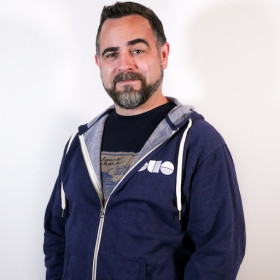 Dave Lewis has 25 years of experience in IT security operations and management including a decade dealing with critical infrastructure security. He is the founder of the security site Liquidmatrix Security Digest and cohost of the Liquidmatrix podcast as well as the host of the Plaintext and Murder Board podcasts. Lewis writes columns for Daily Swig, Forbes and several other publications.