Join Duo virtually on Wednesday, August 26 for FedScoop's SNG Live: Cloud Smart event. During this virtual session, you'll hear from federal IT officials as well as security experts, including Duo's Federal Advisory CISO Sean Frazier, as they discuss the progress federal agencies have made in moving to the cloud. They'll also discuss how the administration’s Cloud Smart policy guides agencies to be thoughtful about this migration and whether an on-premise or hybrid solution makes more sense based on their unique needs. 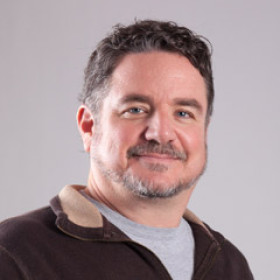 Sean acts as the voice of the CISO for Duo's federal business. Prior to joining Duo, Sean spent more than 25 years working in technology and public sector security for companies such as Netscape, LoudCloud/Opsware, Proofpoint & MobileIron. Sean has helped lead numerous projects used by the Department of Defense and Intelligence Community, including the Fortezza Crypto Card, Defense Messaging System (DMS) and many others. He also has extensive experience in identity and public key infrastructure (PKI), network, applications, mobile and IoT. Sean has testified in front of the U.S. Senate Homeland Security and Government Affairs Committee on the importance of public/private partnership in protecting the nation’s digital infrastructure. Sean also advises public/private partnership working groups including ACT-IAC, ATARC and many others.