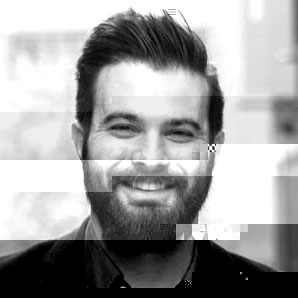 One of the potential benefits of containers is being able to dramatically reduce the attack surface of a running application. However, oftentimes tools are needed to build the application (e.g compilers) that aren't needed in the container that runs the application in production. Multi-stage containers are perfect for this. Your Dockerfile builds multiple containers, where the first ones do the building of the application, and the final container uses the output of the initial containers.

Let's walk through building a container for CoreDNS. CoreDNS "is a DNS server/forwarder, written in Go." As this will generate a compiled binary, we can aim to have a final container that contains just the CoreDNS binary and nothing else, keeping the attack surface as minimal as possible.

Let's step through this Dockerfile

The first container starts with the official golang container (FROM golang:1.14), then git clones the CoreDNS repository into the /coredns directory. Then it runs make and generates the CoreDNS binary at the location /coredns/coredns.

Using FROM again starts a second container, in this case starting with the base container "scratch". Scratch is a special base container that is "an explicitly empty image, especially for building images 'FROM scratch'".

EXPOSE exposes port 53 on TCP and UDP so the DNS service can be accessed. CMD designates /coredns as the command that's run when the container is started.

For longer Dockerfiles, or just for clarity you can name the stages of the build using the AS command. For that replace the first line in the example above with FROM golang:1.14 AS builder. Then when referencing it later you would use the name instead of number, so you would use COPY --from=builder /coredns/coredns /coredns.

You can also reference an external image as a stage directly. For example if your container needs to use the default nginx config file, you can use COPY --from=nginx:latest /etc/nginx/nginx.conf /nginx.conf.