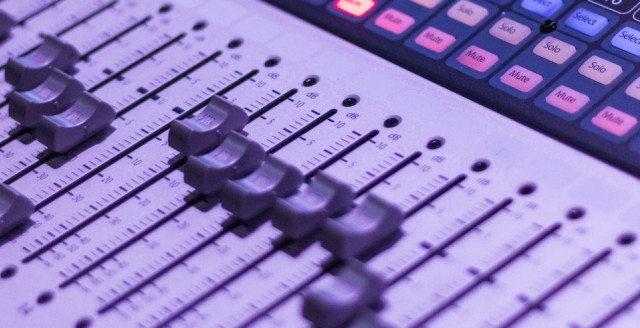 NIST Gets Into the Zero Trust Mix

The National Institute of Standards and Technology (NIST) recently delivered some thoughtful structuring about how organizations – enterprises and agencies alike – might achieve zero trust, or at least how to start the journey, and how to think about it. 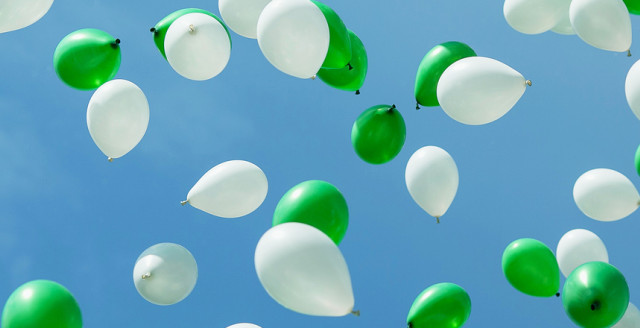 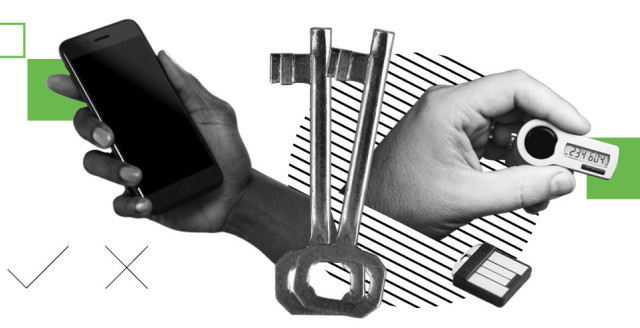 The 2019 State of the Auth Report: Has 2FA Hit Mainstream Yet?

Has 2FA hit the mainstream yet? Duo Labs just released its "2019 State of the Auth" report to take the pulse of people’s understanding of security and 2FA in America and the U.K. 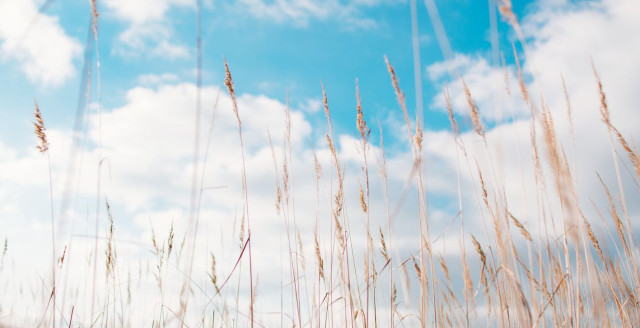 Everybody! Into the Cloud!

Government has taken a little longer to get “on board” with cloud. We’ve had pockets of it here and there, but the security skepticism runs deep. And the security policies have been a little, shall we say, lacking. This is starting to change. Finally. For the better. This week, the Office of Management and Budget (OMB) released its long awaited updated guidance for the Trusted Internet Connection — or TIC as it’s commonly referred to — updating it to version 3.0. 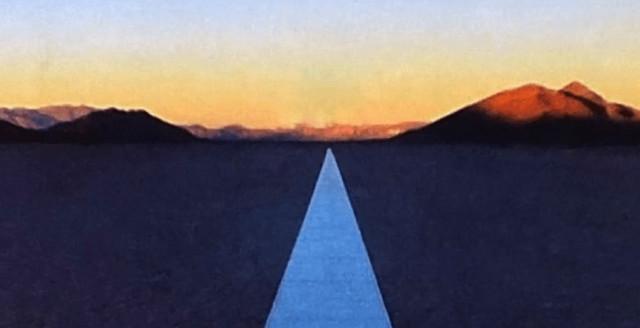 7 Ways the Government Can Secure 2020 Elections

Yes, it’s time to really have a serious conversation about election security. I mean for real this time. Voter “systems” are comprised of endpoints, users, data and applications. Sound familiar? Voter systems are enterprise systems. In this post I share with you the 7 ways the government can secure the 2020 elections.