SSH Keys That Call You Back!

The "Dude" writes in response to our duo_unix announcement:

Of course, security never really seems necessary until you're being stomped on by nihilists... 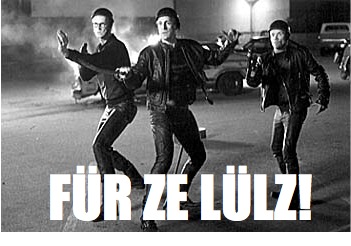 We're not the only ones advocating this "back to basics" focus on security fundamentals. From a recent Quora post on cloud security by iSEC Partners' Alex Stamos:

We have been involved in cloud incident response before, and I have never seen a violation of multi-tenant technologies used effectively by an attacker. What I have seen is poor protection of extremely powerful credentials leading to attacks by insiders as well as privilege escalation by attackers who gain a foothold on one hosted instance and use locally stored secrets to take over the entire infrastructure.

Worry about the security of your own application and the underlying operating systems (if you control them). Then worry about where you are storing all of your cloud credentials and who can access them. Think about how you will fire a sys admin and how much trust is given to your least trustworthy system.

If you manage any Unix systems, you're likely doing it via SSH and pubkey auth (since nobody shares root passwords these days... right?). But SSH keys (and SSL certs) are just another secret that can be lost, stolen, or shared – and potentially even harder to revoke! Some issues we've seen: By simply prefixing any key in ~/.ssh/authorized_keys with command=/usr/local/sbin/duo_login, you can detect/prevent/revoke the use of lost/stolen/shared keys in real-time by having them call you back: 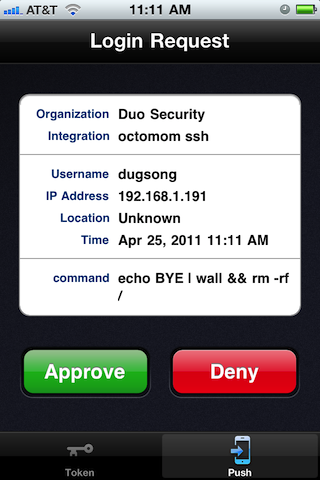 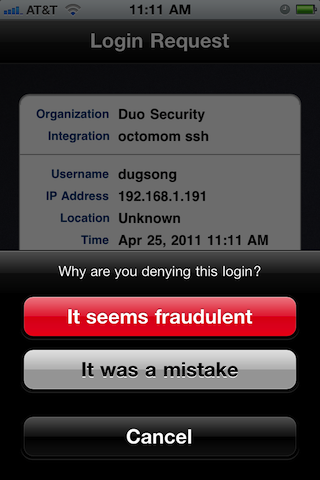 Duo Mobile saves the day!
We've made duo_unix as easy as possible to deploy, and free for the vast majority of Unix shops (up to 10 sysadmins) and open-source projects (two-factor auth saved Apache's bacon last year).